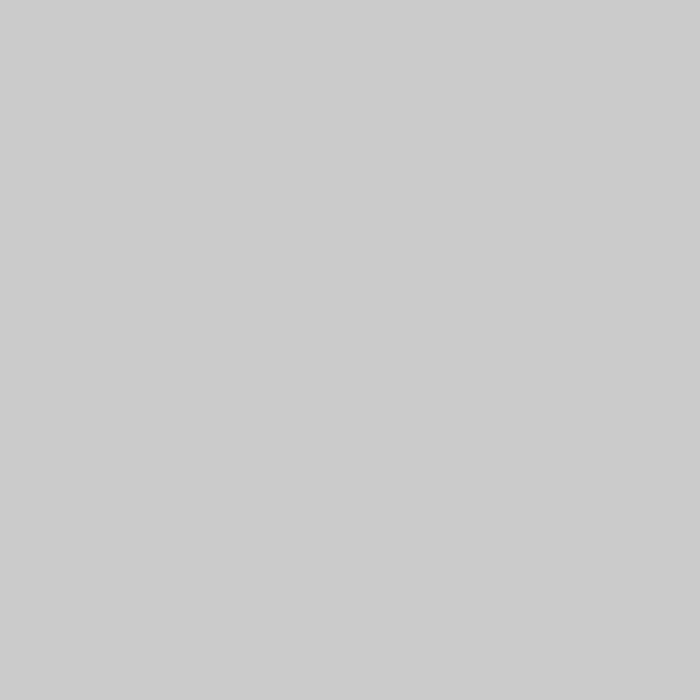 Composition 2020.18 (Untitled) Film is of a night-time drive through downtown Los Angeles.